Xiaomi smartphones have become popular these days. The manufacturer makes many worthy gadgets in demand in the market. Given their price and class characteristics, it’s not surprising. Today we will focus specifically on the models Redmi 4 and Redmi 3S.

Just note that the line of Redmi is positioned as a budget. This doesn’t include expensive phones1, and all Redmi phones are aimed primarily at the average buyer. Nevertheless, they are quite productive and outperform the equal-priced gadgets of other manufacturers.

It’s clear that the specs of both flagships are very similar. Both devices are equipped with the same screens; support the same communication standards, including 3G and 4G LTE. True, there is a small difference in LTE bands. So Redmi 3s supports 4G in the following ranges: 2100, 1800, 2600, 2600, 1900, 2300, 2500 MHz;Redmi 4 – 850, 900, 1800, 2100, 2600 MHz. However, it’s not big a deal. But there is one trick that you just have to know! When buying, be sure to check with your operator, at what frequency 4G it works. The fact is that there are different versions of these phones: Chinese, European, Indian, and each version operates in own 4G frequencies. Versions are indicated on the back of the box and on the back cover of the phone. European frequencies: B1/3/4/5/7/8/20. If your operator works in any of these frequencies, then, accordingly, the European version suits you. 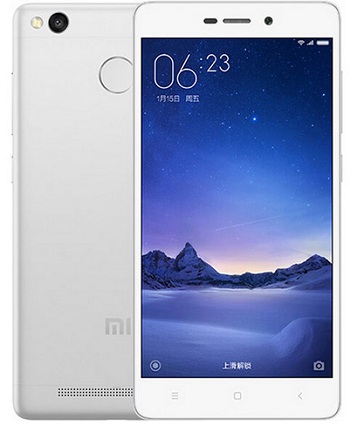 Satellite navigation GPS, GLONASS and Beidou is available on both models, as well as the A-GPS system.

The difference in performance exists. Redmy 3S has 3 GB of RAM, so it should work faster, because in Redmi 4 only 2 GB of RAM. Well, as for the rest of the hardware, everything is identical: both smartphones are equipped with the same CPU and video core. It’s inappropriate to talk about memory for data storage, because there are different versions of phones with different memory sizes. In addition, these gadgets have memory card slots, although they are combined with slots for the second SIM card.

Other features. In both devices there is a fingerprint scanner, proximity sensors, gyroscopes and compass but these are trifles. There is a slight difference in the battery. Despite the fact that the capacity is the same (4100 mAh), the device Redmi 3S has a fast charging function. But Redmi 4 will be charged for a long time – about 5 hours. 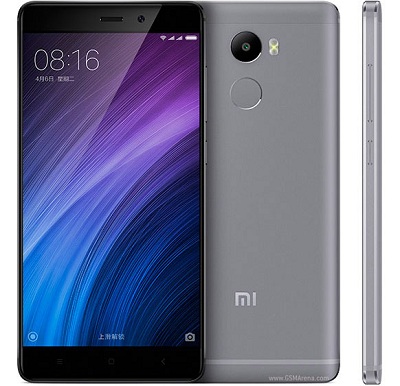 Special attention we should pay on cameras. In Redmi 4 it’s much better, because there is an optical stabilization. In the price category, this is one of the best cameras. In Redmy 3S is also a good sensor, but in poor lighting pictures are not good.

We have analyzed user feedback and highlighted specific shortcomings, which are written quite often.

Verdict: This is a budget device that has changed the attitude to Chinese mobile phones, and even to cheap ones. The disadvantages are only subjective and insignificant. The device is made very qualitatively, monolithic, without loopholes and creaks, inspires confidence and is definitely worth money.

Xiaomi Redmi 4 and its disadvantages

There are some drawbacks, but they are also petty. The device is good, we can see it due to positive reviews among users. There is a good camera with which you can get really cool pictures, a nice metal case and good characteristics, and the price so pleasantly surprises.

Whichever of these phones you choose, you won’t lose. Both models deserve attention and worth their money.