Popular smartphones Xiaomi Mi5 and Redmi Pro collect many positive reviews. These are really good gadgets, which stand out not only with low price, but also cool specs in comparison with the closest competitors. There is a slight difference between these phones, and we will indicate the main differences.

In the table below we indicate the main characteristics of both smartphones, below is detailed explanation.

Initially, you might think that the differences are cardinal. But if we look deeply, the difference between them is not that big. Hence, and approximately equal prices. 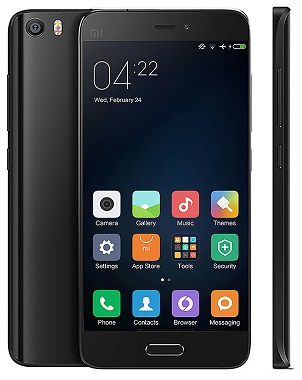 Let’s start with the Xiaomi Mi5. The device uses a fairly good processor Snapdragon 820 MSM8996 with 4 cores (2 blocks of 2 cores: 1.6 GHz and 1.8 GHz). The processor has a built-in graphics core Adreno 530. The performance of this CPU is comparable to the popular Apple A9, which is used in the iPhone 6s. Any actual tasks for the beginning of 2017 this processor will solve without special difficulties. The phone runs even 3D games.

Now about Xiaomi Redmi Pro. The Helio X20 processor (MT6797) has 10 cores. This is the first mobile chip with 10 cores and Tri-Cluster architecture. The gadget works under the scheme 4-4-2. That is, 10 cores are divided as follows: 4×2 GHz; 4×1.6 GHz; 2×2.5 GHz. Together with the video core Mali-T880MP4 at 700 MHz, hardware should provide high performance. Definitely to say whether it’s better than the competitor from Qualcomm, we still can’t. But it’s worth noting that this is a new solution, and the smartphone Xiaomi Redmi Pro works really fast. Theoretically, the Helio X20 should be better than the Snapdragon 820, but we can’t give any evidence based on the tests. 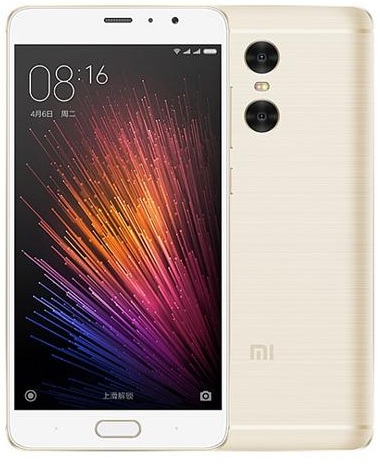 As for RAM, there is nothing to compare – both smartphones have 3 GB of memory, and this is quite enough for high performance. Well, physical memory 32 GB is enough for music, movies and other files.

The rear camera is an important criterion of choice. Let’s compare the sensors of both models.

The Xiaomi Mi5 uses a Sony IMX298 sensor with the following characteristics:

Worth to note, the Deep Trench Technology for improvement of color rendition and reduction of quantity of noise. It’s positively affect on the quality of picture. The essence of the technology is as follows: between the pixels there are special barriers preventing excessive penetration of sunrays and their reflection. As a result, each pixel catches only own part of light.

Consequently the quality of photos is high. All the owners have a very positive respond about the smartphone, pointing first of all to the rear camera as the main advantage! Color rendition, detail of the picture everything is on top. 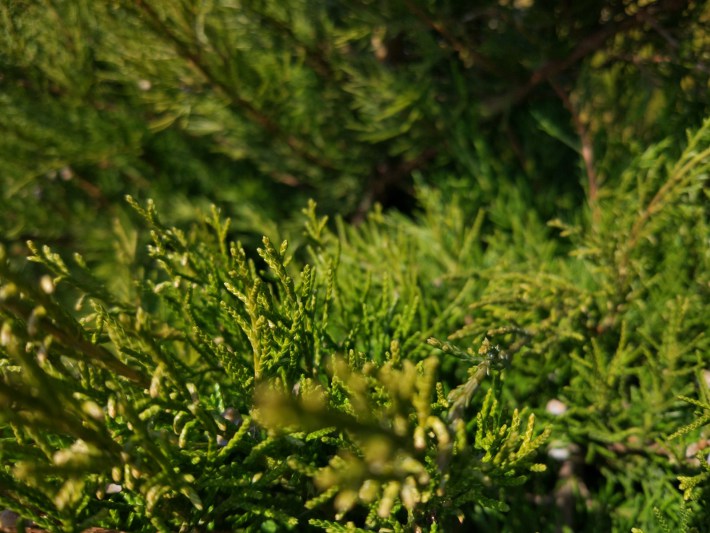 Official comparison with the iPhone 6S Plus: 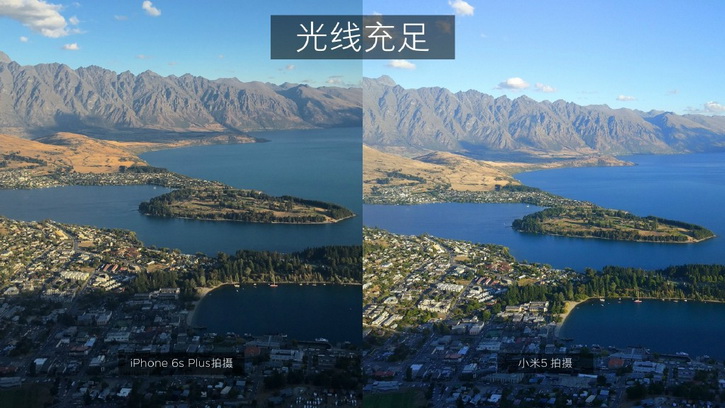 Fairly we can’t say that the photos are perfect, but we can’t reproach it for quality. Undoubtedly, this flagship uses one of the best mobile sensors, and all fans who love to take pictures will enjoy with delight.

The Redmi Pro uses the Sony IMX260 sensor for the main camera. But the trick is that the rear cameras are two (and one more front). Why do you need a second camera, read below.

The purpose of the two-camera shooting is to create close-up portraits and snapshots of objects. The second 5-megapixel sensor measures the depth at the entire exposure, and this allows you to select the focus point (up to F 0.95). You can also manually set the depth of the background blur (the second sensor takes a snapshot of the background). Not each mirrorless camera can work with such figures. However, the blur effect is software, so distortion is not excluded.

The sensor here is not bad, but there is no sense to record it to the list of obvious advantages. Still, the sensor of the Sony IMX260 is worse, so in this respect, Mi5 wins with an IMX298 sensor. 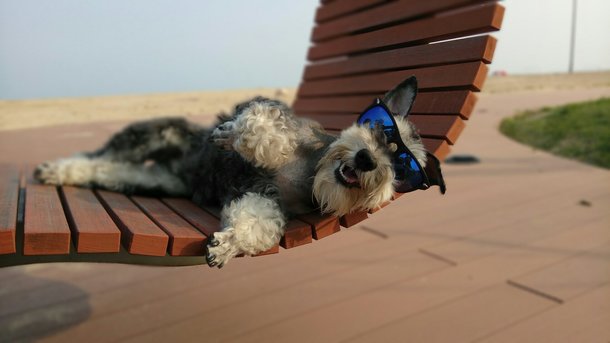 The flagship Xiaomi Mi5 is equipped with a 3000 mAh battery. For the flagship this is a good indicator, but it’s far from the best. It’s enough to play video at maximum brightness for 7.5 hours. That is, 3 films can be fully watched on the road. If you measure the battery life with games, then in Asphalt 8 at maximum brightness you can play 5.5 hours. If we talk about the standard daily use, the battery lasts for 2 days. And this is good.

The battery in the Redmi Pro is not removable, and the capacity is 4050 mAh. Smartphone charges up to 100% within two hours, because the charger that comes with in kit doesn’t support fast charging. However, you can buy a similar device.

With the standard operation the charging is enough for 1-1.5 days, no more. Standard operation involves 2 hours of work, an hour of games, listening to music in headphones. According to the test results, within one hour of playing in a three-dimensional shooter at an average brightness, the battery discharged by 18%. But to watch FullHD video in the mode “In the plane” can be 13 hours.

So in the battle of batteries a confident victory is gained by the smartphone Redmi Pro.

Both smartphones are durable, made in a metal casing, have a good design. Assembly inspires confidence: there are no loopholes, no squeaks. But the slippery case causes a frequent drop of the device. Therefore, both phones should be worn in a case. Yes, and a protective film is recommended. However, the phone Xiaomi Mi5 uses a strong glass of Gorilla Glass 4, so it doesn’t need a film.