In the $400 price category there are a lot of good smartphones with positive feedback from customers. But more than half of the gadgets are really bad due to weak hardware and lag OS. In this review, we are going to present the best phones you can by for $400. The rating is based on  customers feedbacks, so it is subjective. 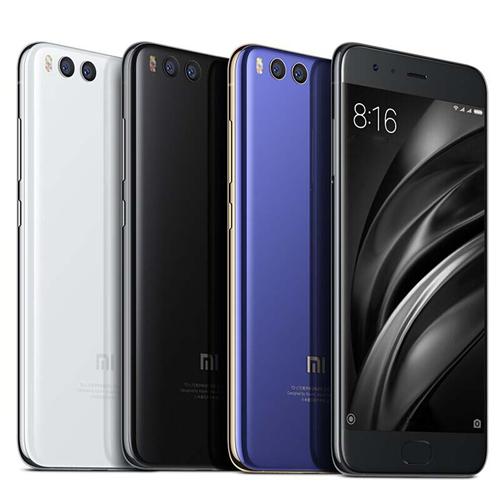 One of the best gadgets in the price segment is Xiaomi Mi6 based on the top processor Qualcomm Snapdragon 835 (Snapdragon 845 already exists). The phone is really successful and collects positive feedback. The reasons: the low price and powerful hardware, qualitative IPS-screen and boody.

The main feature of the smartphone is a powerful chipset that provides a high speed. It will easily run any application available on Play Market and a game without brakes. If someone expects to see high-quality images on a 2-module camera, the expectations will not be justified. In bright light, the camera shoots without noise and captures details in the dark and light areas of the scene, but complex scenes, especially in low light, are not good. 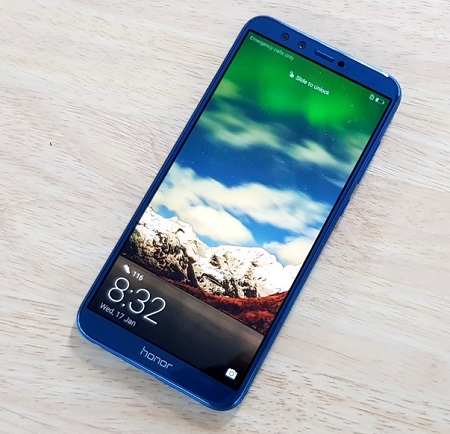 The new phone of the Chinese manufacturer Huawei – Honor 9 – received positive reviews, although this is not a flagship. The model is average, but with flagship ambitions.

A unique feature of the phone is a camera with two modules – monochrome and color. The first one gets information about lighting when shooting, the second – about color. Then, with the help of software, two frames are combined into a photo with a wide dynamic range.

The phone is equipped with a screen with a smart resolution – it can be changed from FullHD to HD to save battery power.

Taking into account the advantages, disadvantages and prices, we put the phone on the second place of the rating. The camera here is better than in the Xiaomi Mi6, but the processor is weaker. 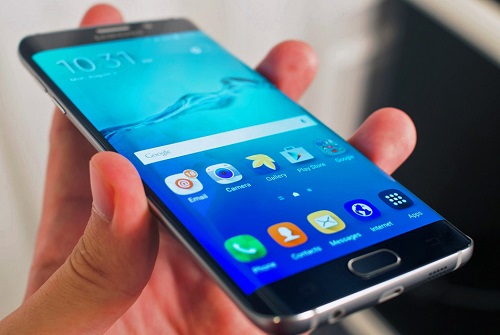 This isbest flagship in 2016, which at that time got a reference camera. The model is a little outdated, but the features and capabilities exceed the parameters of modern phones of the middle price segment.

The model has turned out so successful that even today it is better tnan many smartphones in the middle price segment. The camera makes great shots, and it is approximately equal to Huawei Honor 9 and P10 in terms of quality level. It got optical stabilization, and the lens is more light-sensitive, which will provide a better picture under bad light.

We recommend this old flagship as one of the best phones in the price category of $380-400.

Previously, Nokia’s smartphones were not popular, but now the company’s flagships are on store shelves. The model of the average price segment Nokia 8 is based on the well-known powerful chip Qualcomm Snapdragon 835. 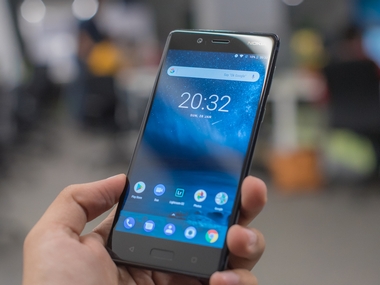 The phone received a cool screen and ergonomics, the new processor of 2017 year and a good camera, that is far from perfect. Buyers talk about high-quality sound from headphones and speakers, GSM-module, which catches communication almost everywhere. The phone has three microphones for recording sound (Nokia OZO technology), which allows you to record surround sound when recording video.

Buy a model or not – it’s up to you. On the web, it collects positive reviews, so it’s appropriate to include the phone in the rating.

This unique phone of the Chinese brand is very close to flagship category. Its feature is the second screen on the back side, which displays time, missed calls and even allows you to make selfies.

The phone is beautiful and stylish, with an extra display and high build quality. It is not a competitor to the TOP flagships of 2016-2017, but he confidently holds leadership positions among the models of the middle price segment.

There are still great smartphones that are worthy of getting into this rating:

TOP is subjective and based on feedback from customers.