The camera in the phone is a determining criterion for choosing a smartphone for many people. We often see cool sensors in American “iPhone” and smartphones Google Pixel, as well as in South Korean Samsung Galaxy. But there are Chinese brands that make smartphones with good cameras. First of all, this is the company Huawei, which together with Leica develops good cameras with a unique image processing algorithm.

Best Chinese smartphones with class cameras are assembled in this rewie.

Huawei P20 – a novelty in the market, which received the best camera in the world in mid-2018. Chinese manufacturer Huawei together with Leica created an ideal sensor that can capture details in dark and light areas of the scene simultaneously.

P20 Pro received three modules with different resolutions and aperture, one of them with a resolution of 40 megapixels. The second and third modules received res of 20 and 8 Mp. Smartphones camera is smart – it estimates the light and even the plot of the picture, automatically sets the desired settings, it allows you to achieve high results.

Among all existing cameras sensor in P20 Pro model has the widest dynamic range and pixel size – it took the first place in the rating of the famous DxOmark studio.

When you click the photos open in full resolution. 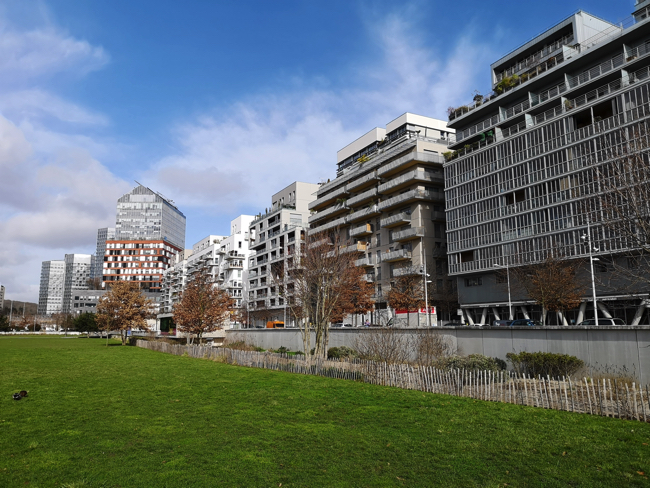 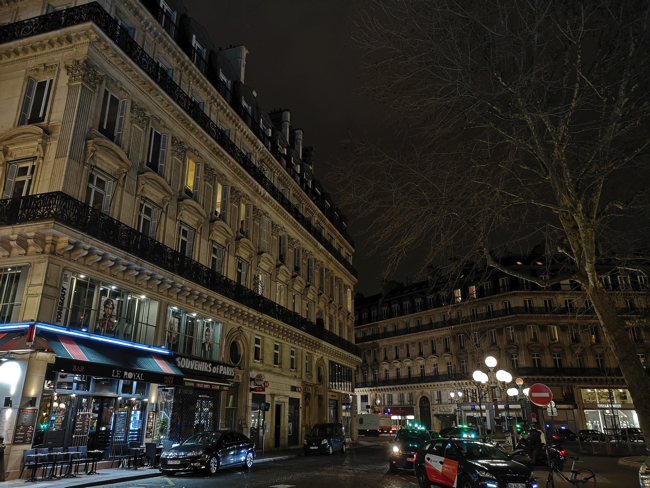 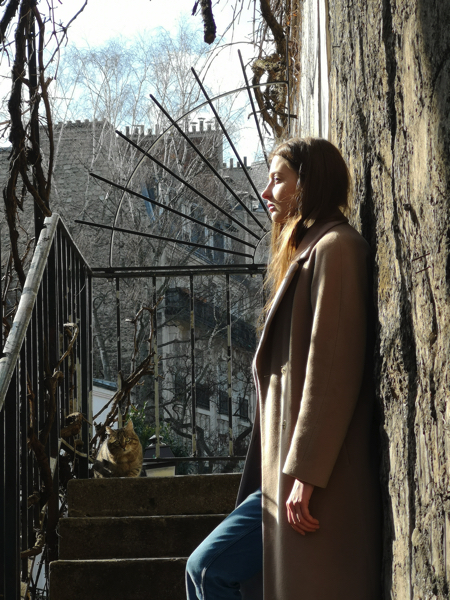 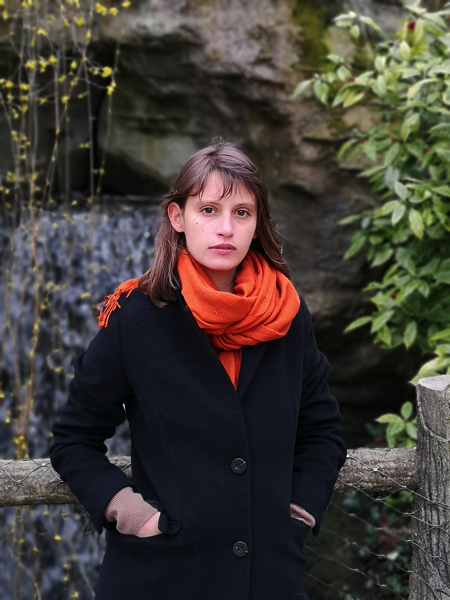 Also phone has a powerful hardware, a cool display and assembly. All this makes it one of the best cameraphones in the world. 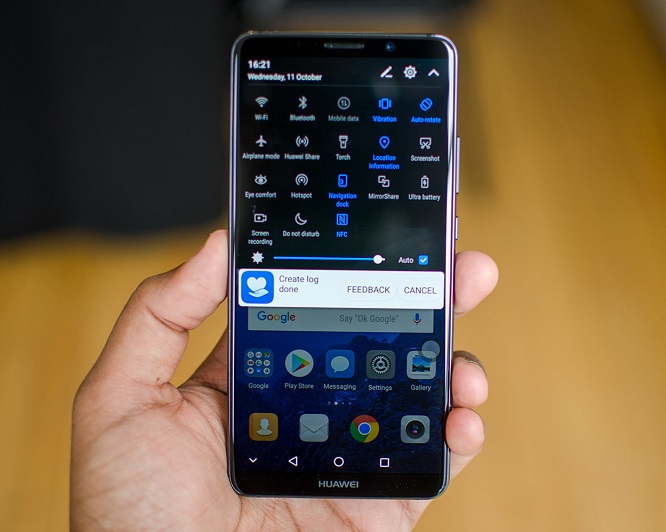 Huawei P10 Pro is the previous flagship of the Chinese manufacturer, which has become popular in the world. The device received a camera with two lenses – 12 and 20 megapixels and aperture f / 1.6 (the largest aperture). Here, Huawei technology is also implemented with the fixation of light and color, with further combining of results in the frame. The Bokeh effect and zooming without loss of quality are attached. 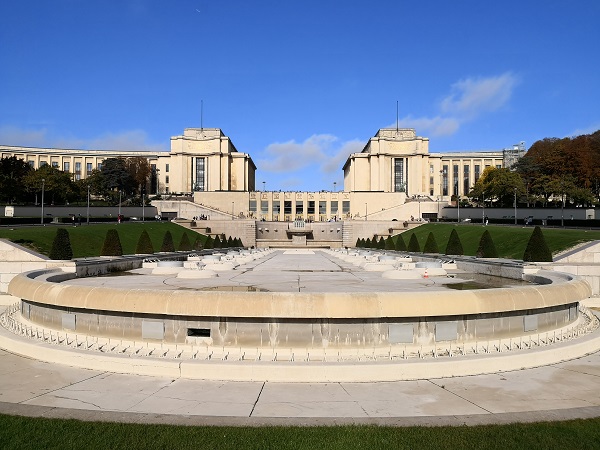 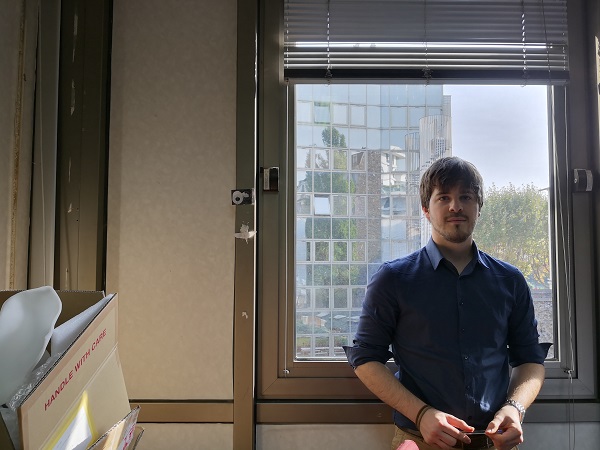 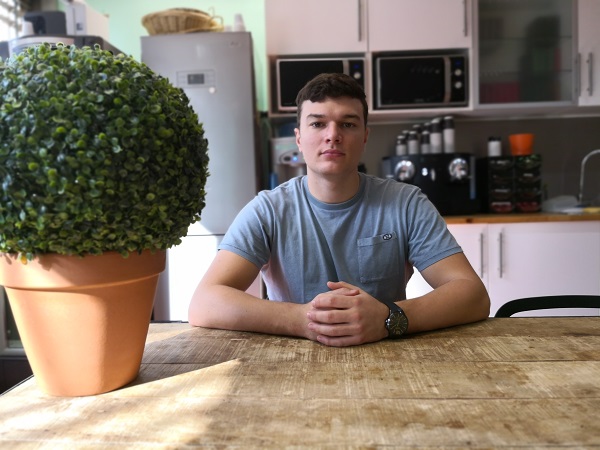 Hardware in the phone is exactly the same as in the P20. Сamera of the device is inferior to the new model, but among the available smartphones on the market it is one of the best. You will not find Chinese phones (and indeed any) that could compete with these two models, except for Samsung Galaxy S9, Google Pixel 2 and Apple iPhone X, but they are not Chinese. 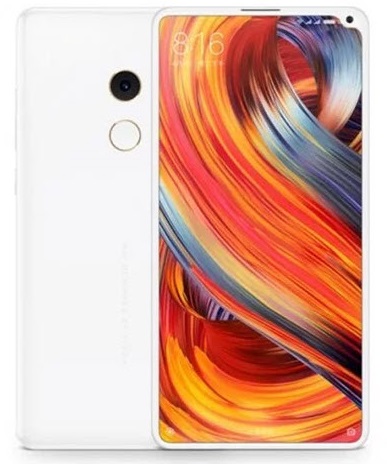 The next flagship made by famous brand Xiaomi. The device received a camera with a resolution of 12 megapixels, optical stabilization, autofocus and aperture f / 2. It is based on Qualcomm Snapdragon 835 processor, has 6 GB of RAM and video core Adreno 540.

According to DxOMark, the smartphone by the quality of photography is right behind the Huawei Mate 10 Pro, so we put it on the third place in the rating. 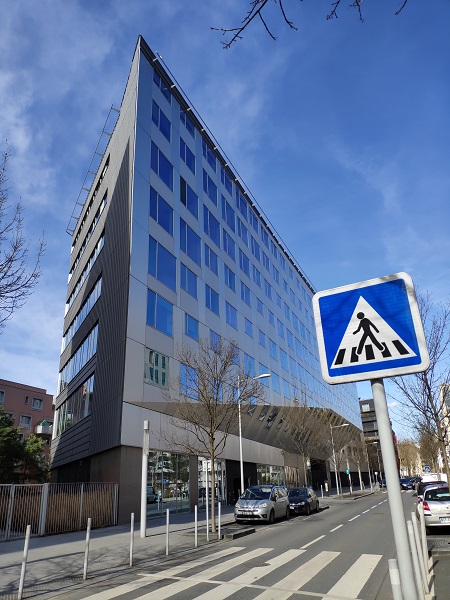 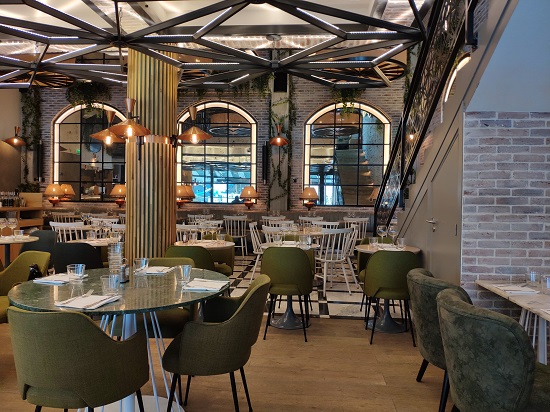 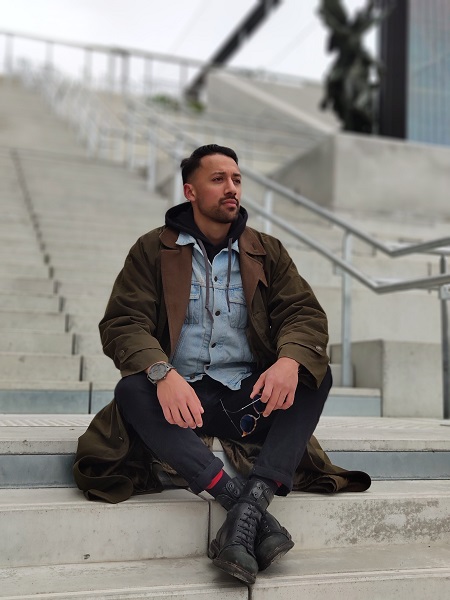 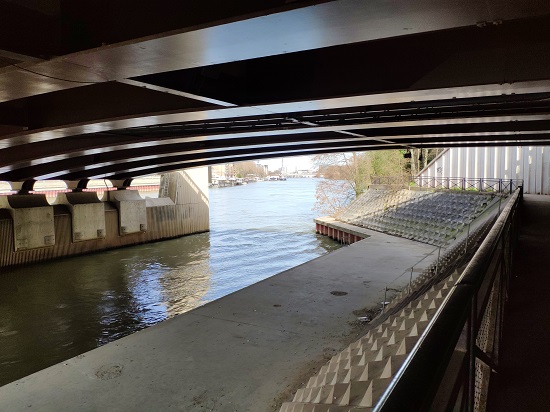 The camera copes well with complex scenes, transmits details in dark and light areas (although the dynamic range is clearly not the widest), shows an excellent and realistic effect of Boke (the guy on the steps), accurately conveys colors, in particular, white. It is hard to determine the difference in the quality of photos between Huawei Mate 10 Pro and Xiaomi Mi Mix 2S, but in the laboratory it is possible. So we strongly recommend this flagship as one of the best Chinese smartphones with a good camera. 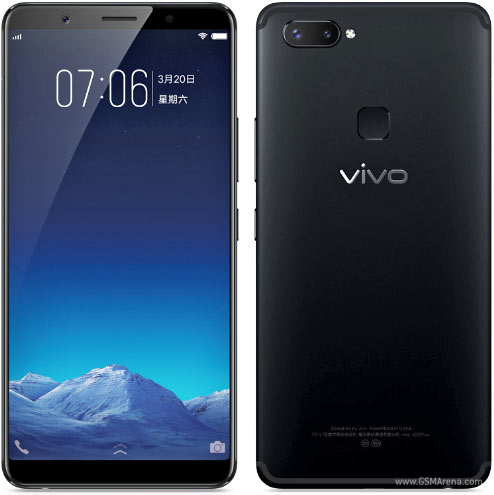 A new device from the company Vivo has a built-in screen fingerprint scanner. The rear camera is also good, however it is a level lower than the Mate 10 Pro and 2 levels – than P20 Pro.

The smartphone was equipped not with the TOP Qualcomm Snapdragon 660 processor with the Adreno 512 video processor, 4 GB RAM and a dual camera with a resolution of 24 and 5 megapixels with f / 1.8 aperture.

When you click the photos open in full resolution: 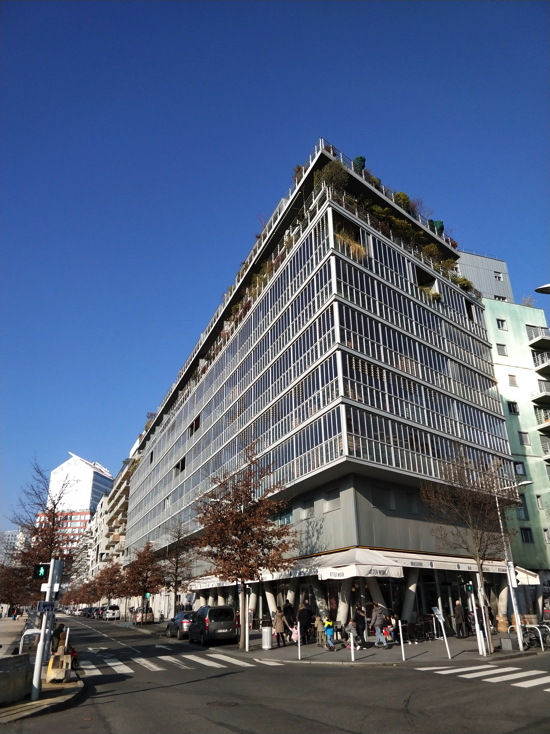 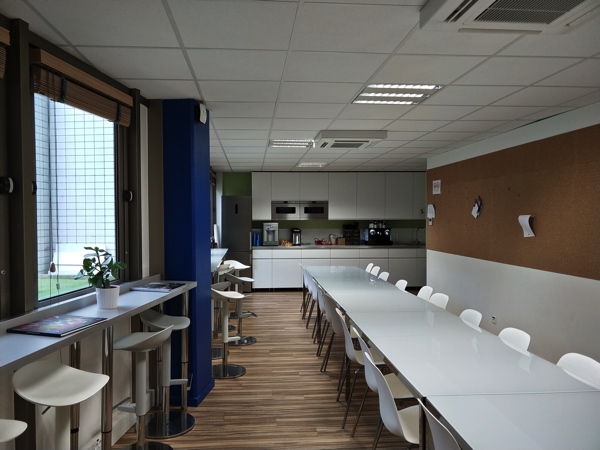 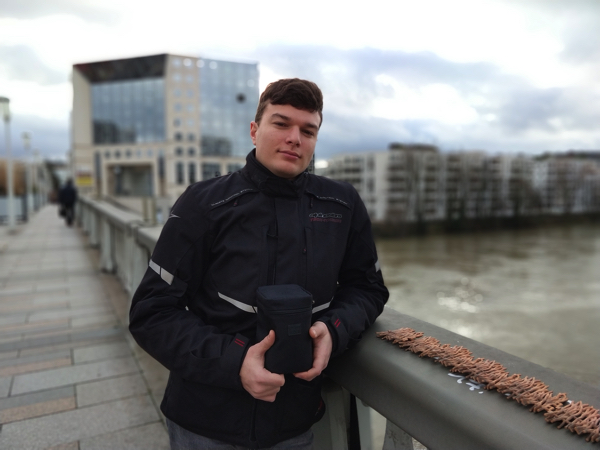 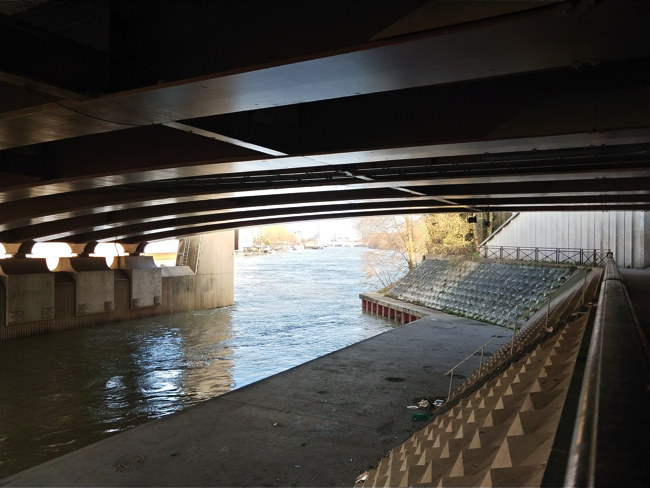 The camera didnt get widest dynamic range, but for its price category it makes good shots. In addition, the phone has a “twist” – a fingerprint scanner that is built into the screen. This is not presented in other modern flagships in the middle of 2018. 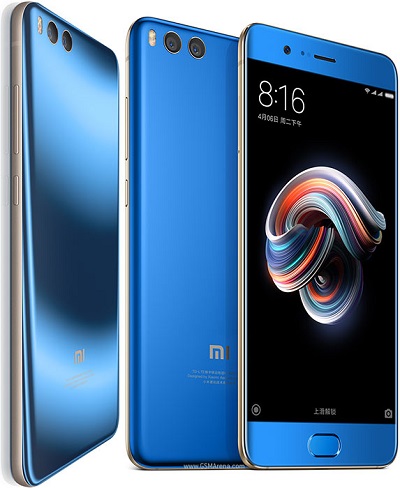 The model is on the same level as the Vivo gadget. The quality of the photo is approximately the same, but the device is different. First, it is cheaper by as much as $200, and secondly, it received a camera with optical stabilization, so when shooting, the number of blurred frames will be less. The camera got two modules – 12 and 12 megapixel lenses, aperture f / 1.8. Hardware presented by Snapdragon 660 with the video core Adreno 512 and 6 GB of RAM (as in the Vivo V20).

Examples of photos below: 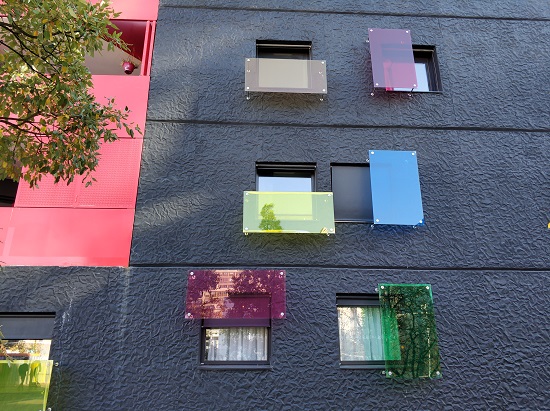 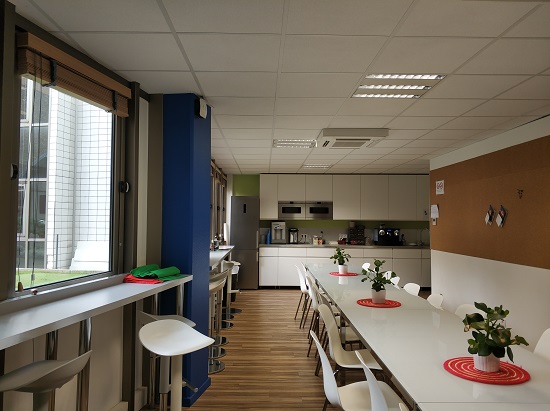 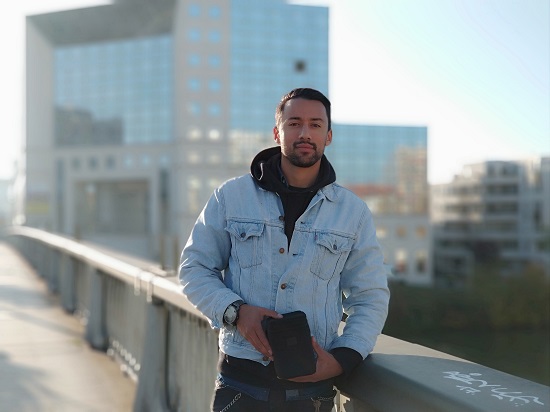 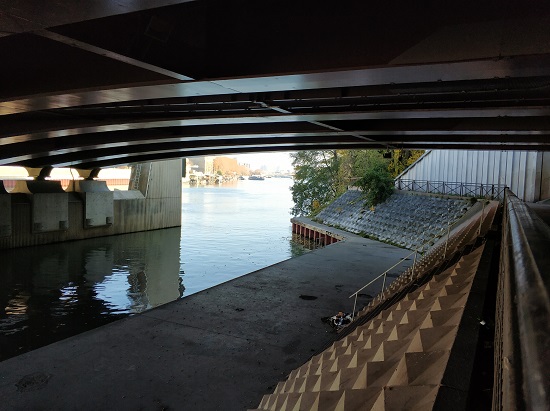 Colors are shown accurately, small artifacts are present, but they are almost imperceptible, the Bokeh effect turns out to be natural (the edges are blurred well), the dynamic range is not the widest. This is noticeable in the last photo – details in the bright part of the scene are poorly seen, which indicates a narrow DR.

Xiaomi Mi Note 3 completes the first five. This is an excellent budget solution with a good camera that is superior in quality to more expensive solutions.

The rest of the Chinese smartphones with good cameras will be recorded in the list without examples of photographs.

Remember that it is based on the results of testing by the DxOmark studio.