Before we start the comparison, we remind you that the Xiaomi line has budgetary niche Redmi and is intended for a mass buyer. Models Redmi Note 3 and Redmi Note 4 are budget smartphones. But it’s worth paying tribute: it’s cool gadgets and has been recognized by customers. There are some differences between them. 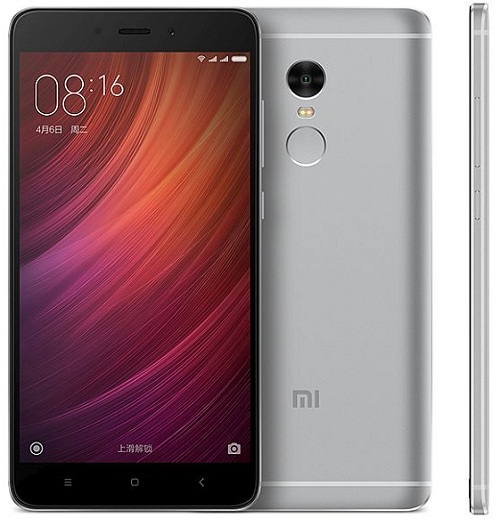 For comparison, we take models with the same built-in storage 16 GB.

The table shows that the differences in the characteristics are minimal. The main difference is only in the used CPU. The fact is that the smartphone Redmi Note 3 was announced in November 2015. Then this phone became successful and collected positive feedback. Xiaomi decided to consolidate this success and created Note 4. This is an improved version with a more advanced processor. The release took place in August 2016. So between these smartphones 9 months difference.

Processor and the main difference

Redmi Note 3 uses MediaTek Helio X10 with 8 2.2 GHz cores. Considering the fact that this processor is able to activate all 8 cores simultaneously, it can be called a full 8-core. Unlike older models, this chipset is notable for the manufacturability. For example, there is implemented technology MiraVision to reduce greasing when scrolling and improve the display of colors. Also there is support for the slo-mo Super Slow-Motion mode, which allows you to record video with a 16-fold slowdown and a frequency of 480 frames per second.

There is a built-in video chip PowerVR G6200. The performance is approximately equal to the performance of the popular video chip from Qualcomm – Adreno 320. According to the results of the MediaTekHelio X10 test in the Antutu program, this chipset is gaining 48-53 thousand points, which is not bad for a budget device.

Note that this chip is productive, but it still remains at an average level. Among the middle class this is perhaps the best processor that normally runs games. Remember that the number of cores in the processor and the results of synthetic tests don’t determine the actual speed of the smartphone and the smooth operation of the interface.

The next less important and significant difference is the camera. They differ in diaphragm index. Redmi Note 4 uses a camera with a resolution of 13 megapixels and aperture F/2; In Note 3 – F/2.2. This means that a camera with F / 2 aperture will take more light and in theory pictures should be better.

In fact, we can’t say that the quality of images in the new model has greatly increased if compare to Redmi Note 3, and if you look at the pictures from the screen of your phone or social network, the difference in quality can’t be seen.

Both smartphones shoot well. And in the daytime the photos will be very close to natural colors. Even with relatively poor lighting, you can get a more or less acceptable frame, but no need to expect always the good quality. The cameras in these smartphones are much inferior to the flagship models. 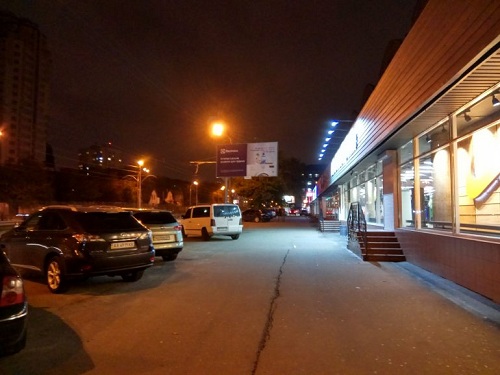 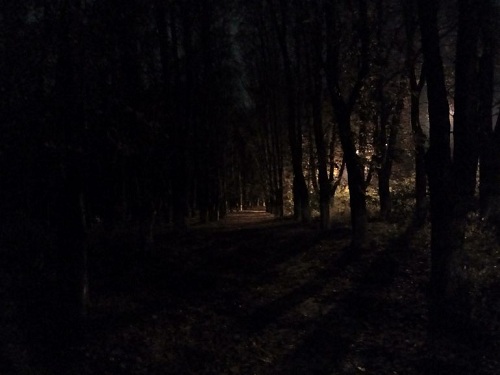 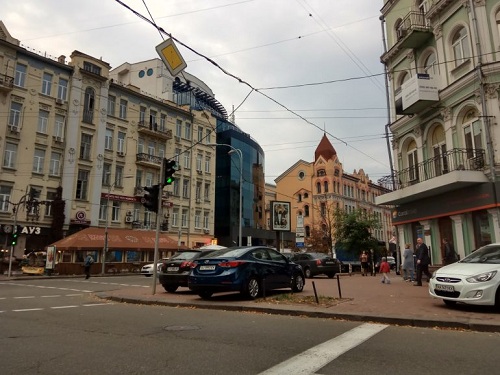 As for video recording, good lighting is necessary here, otherwise the grain appears in the dark and the quality suffers greatly.

In general, the camera is not particularly impressive and at the same time it doesn’t disappoint either – it simply justifies the value and corresponds to the category of middle class.

In general there are no significant differences. Both Phones support approximately the same mobile networks, gadgets are also look identical to each other, have proximity sensors, gyroscope, illumination and fingerprint scanner. As for the cost, the prices are also approximately equal, but the newer and more powerful Xiaomi Redmi Note 4 can be found even cheaper. We recommend it, because at a lower price (although it’s more expensive in some stores), it has the best chipset.