Not so long ago we compared the phones Meizu M5 and Xiaomi Redmi 4, today the same manufacturers are involved in comparison, but a few other models, namely Xiaomi Redmi 3 and Meizu M3. They differ not only in hardware but also in price.

First and foremost the difference in the hardware and the autonomy of the work. 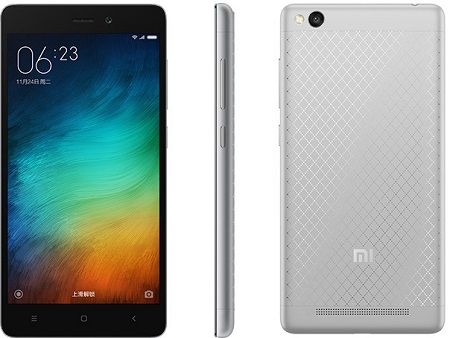 First of all let’s talk about the processor of the smartphone Redmi 3. Here is used Qualcomm Snapdragon 616 chip with 8 cores. In this CPU, the 4 cores operate at a high frequency (1.5 GHz), the remaining 4 at a low (1.2 GHz). Thus, the solution of simple tasks is assigned to low-frequency cores, and the launch of demanding applications involves the use of the resources of the remaining 4 cores at a high frequency. 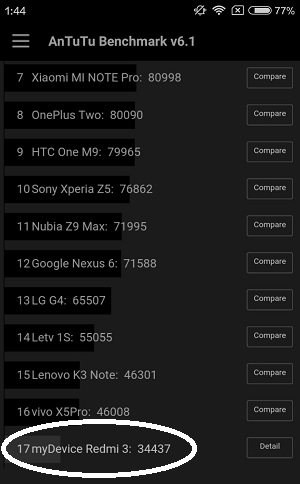 Performance of Redmi 3 in program AnTuTu is 34437 points, which is good for this phone. At the same time, the phone works without friezes: neither games, nor the shell do not brake at all, although it’s very rare to observe a slow response of the interface (often with scrolling). However, this can be related not so much to performance as to the lack of the MIUI shell. 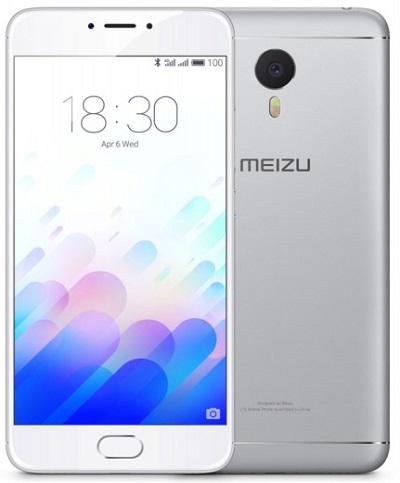 The Meizu is equipped with a MediaTek MT6750 CPU with an integrated Mali-T860 MP2 graphics chip. Like the previous one, it’s a budget-level processor, and it works on the ARM.bigLITTLE architecture. Therefore, there are 2 clusters with 4 cores each. The first cluster – 4×1 GHz – is intended for solving simple problems. The second cluster (4×1.5 GHz) – for demanding tasks. The chip supports 4 GB of RAM, but the phone uses only 2 GB.

The Meizu M3’s performance in the AnTuTu program is 39,000 points, and this is already a fairly good indicator for the budget gadget. A similar result indicates the ability to play games on medium/high graphics settings.

Considering the Antutu test, we can conclude that in terms of performance wins Meizu M3.

In both models are used approximately the same sensors, although with different lighting: in the Meizu M3, the aperture is F/2.2; In Redmi 3 – F/2 (which is better). Phase AF, LED flash, recording video in FullHD-resolution at a rate of 30 frames per second is a common feature of both smartphone sensors.

Example of pic made with Meizu M3 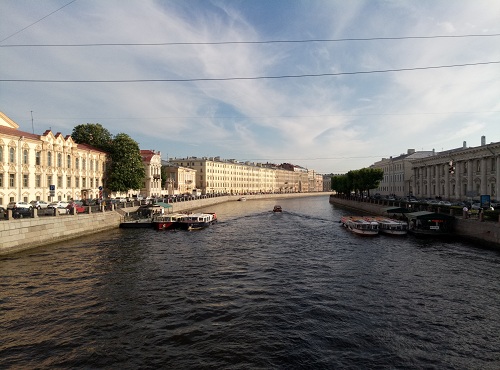 As for the Redmi 3 with 13 megapixel camera, phase focusing and aperture F/2, it’s really good. If you don’t take into account shooting with limited lighting (in the evening), where even the flagships often fold, then on the Redmi 3 you can get great photos. The quality will be better than the pictures on the phone Meizu M3, but the difference will be minimal. 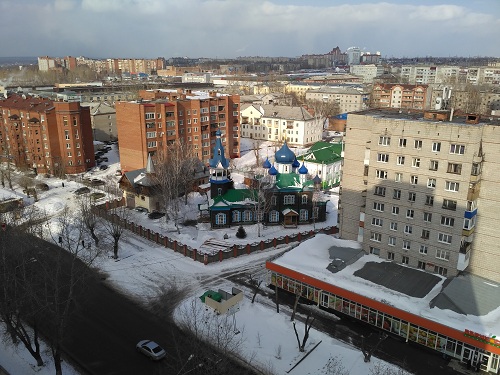 We can’t definitely give preference to one smartphone and point to the best camera. We can only notice that under certain lighting conditions the camera in Redmi 3 will make better pictures, but visibly we can’t determine the difference in quality.

Batteries and their capacity is one of the main differences between phones. If the cameras are approximately the same, the batteries are significantly different in capacity.

So, in Meizu M3 is equipped with battery with capacity of 2870 mAh, and this is not enough for a 5-inch screen. If we believe the reviews, then in the mode of moderate use it will last about two days. In normal operation it will have to be charged every night. As the manufacturer claims, the battery will last for 4-5 hours of games and 10 hours of video surveillance. The kit include charging on 2A, which charges the phone for 2.5 hours.

Redmi 3 has the battery with capacity 4100 mAh, and it’s a cool indicator for a 5-inch HD smartphone with low power consumption. At maximum brightness, you can watch HD video for 10 hours. And if we talk about games, the hour of the game in Asphalt 8 at normal brightness take about 9%. Consequently, the battery lasts for 11 hours of play! With moderate daily use, the phone lasts for up to a week.

Without a doubt, Redmi 3 is the leader in this competition.

There are no other differences between these gadgets. Both of them are budget but look stylish and collect good customer reviews. Phones differ in design, but the differences are insignificant, the quality of the assembly and materials is not bad.

If we choose any particular phone, then we will choose Meizu M3. It will cost less, and it uses a more powerful processor with an integrated graphics core. True, higher power is compensated by weak autonomy. If the performance is not important, and you are primarily looking for a phone for trivial tasks (use social networks, surf the Internet, listen to music / watch movies) and with high autonomy, then Xiaomi Redmi 3 is beyond competition.