Well known chinese developer Huawei makes great smartphones. Among Chinese companies this one is the most worthy and large manufacturer, which not only make phones, but also produces hardware for them. The new almost flagship Honor 9 received good processor, a dual camera, and now it competes with another popular smartphone – Huawei P10. 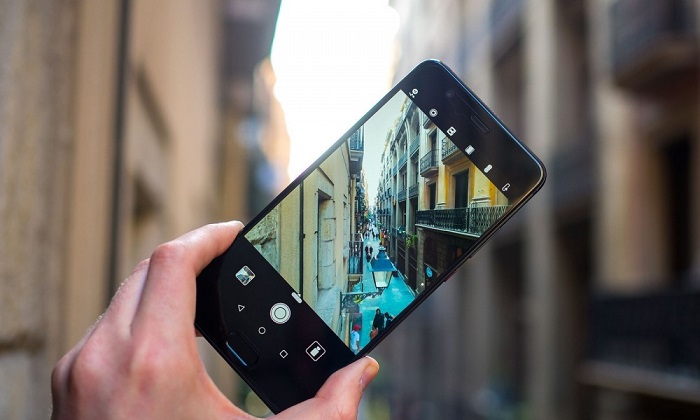 In this review, we compare the parameters of Huawei P10 and Honor 9, determine their shortcomings and give an example of the images on the cameras of both smartphones.

In the table we indicate the main characteristics and features of both phones. In comparison take part models with an equal amount of RAM and memory – 4 and 64 GB.

What in the end: the phones received the same processors, displays, graphics accelerators. The only serious difference is the camera. 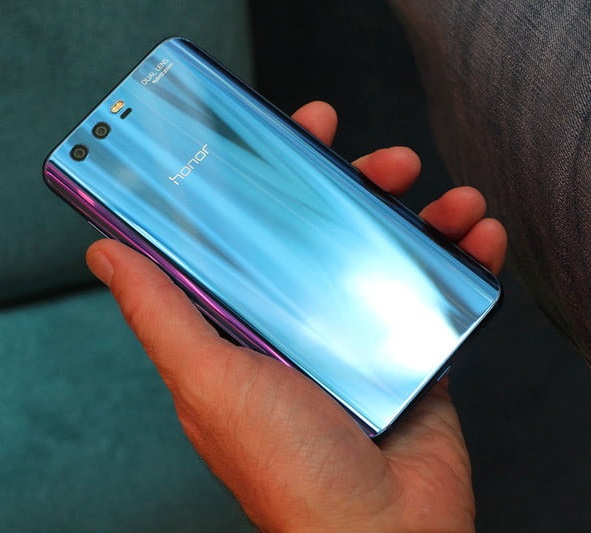 Comparison of cameras and sample images

Huawei use two sensor of the camera in a completely different way. Almost all manufacturers use 2 lenses for dynamic focal length – it allows you to zoom in on the subject without losing quality and create spectacular photos with a blurry background. Also, due to two lenses the matrix receives more light – that reduces the amount of noise.

In Huawei, two modules have additional functionality. One of them is monochrome and shots only in black and white mode, which allows the software to accurately determine the light of the scene; another – in color – it collects information about colors. Then the received pictures are processed by the software (it happens quickly) and at the output the user sees an image with an exact white balance, distinguishable trifles in the light and dark parts of the scene (wide dynamic range). The ability to make frames with a blurred background (Bokeh effect) has not gone away.

P10 – one of the best cameraphones in 2017, which makes clear pictures and flawlessly shows colors. It received the Leica Summarit-H and 4-in-1 focusing: laser, phase, depth, contrast, optical stabilization is present.

Examples of photo on the camera of Huawei P10

All images are clickable – open in full resolution. 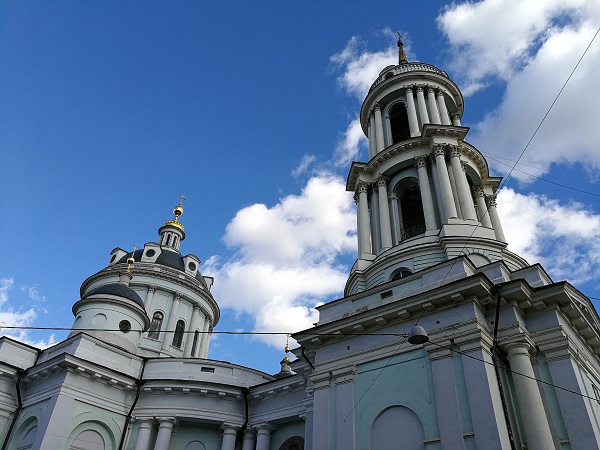 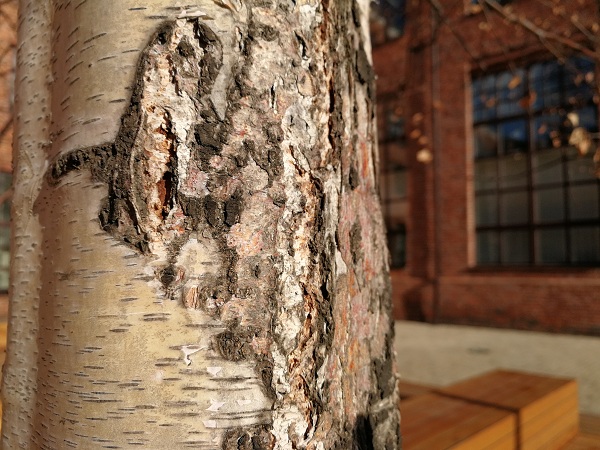 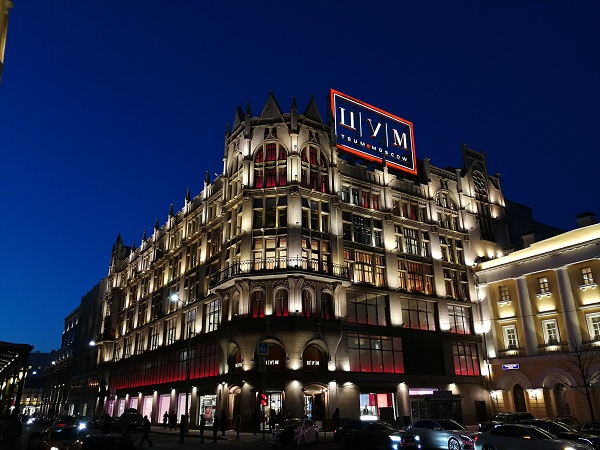 Now let’s talk about Honor 9, which raises a number of questions. Firstly, why is there no optical stabilization in the phone for $500? Why optics with diaphragm f / 2.2 (this applies to P10 too), if in a cheaper model the company installed more light-sensitive lenses? And optics and software are not developed by Leica. All this is bad for the camera.

Now to the point: when natural sunlight the shots are good, with exact colors and white balance. But if the sun hides, then there are noises, and this is the main minus of the Honor 9 camera.

Images will be opened at full resolution with a click 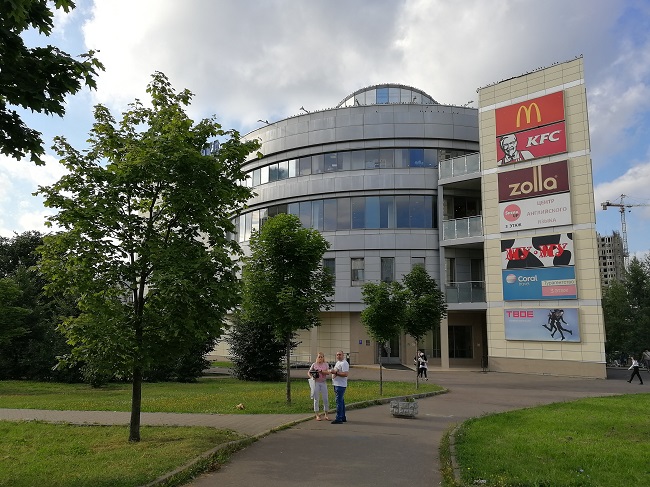 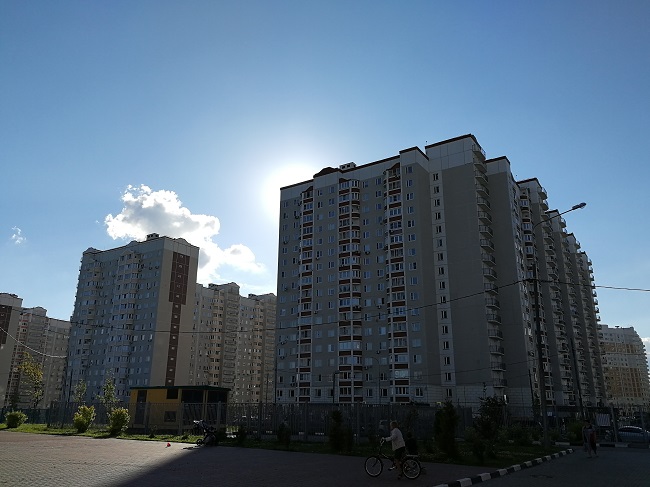 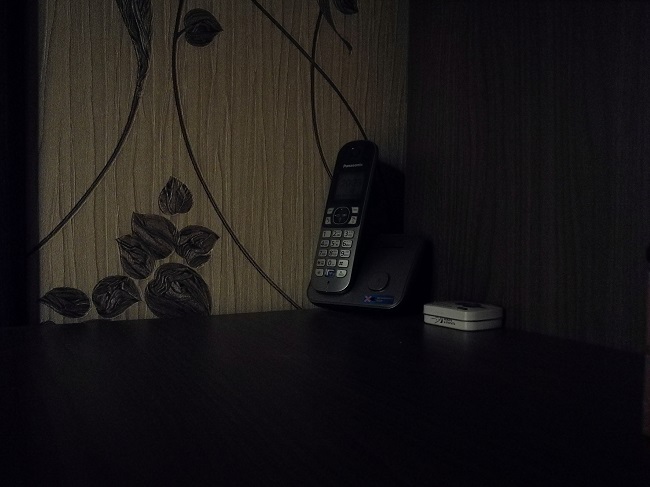 The last photo clearly shows the phone’s capabilities to shoot in low light. Conclusion: Huawei P10 shoots better with a quality rear-facing camera with Leica lenses, so it wins in this comparison.

From the table above you can see that smartphones have received the same “hardware” and screens, and that’s good. The Kirin 960 processor made by HiSilicon (owned by Huawei) is the penultimate (after Kirin 970) flagship chip with high performance.

It is based on 8 cores produced by Mali company – 4xCortex-A73 (2.4 GHz) and 4xCortex-A53 (1.8 GHz). They work alternately: for everyday use, weak blocks are involved, but if necessary, additional four high-performance cores Cortex-A73 are activated. The CPU has a built-in video accelerator Mali G-71 with 8 video processors, which can encode video in 4k-resolution at 30 FPS, but playing video is possible at 60 FPS.

Note that Huawei Honor 9 gets 130,000 points in the benchmark Antutu (performance testing program) – this is a good result. 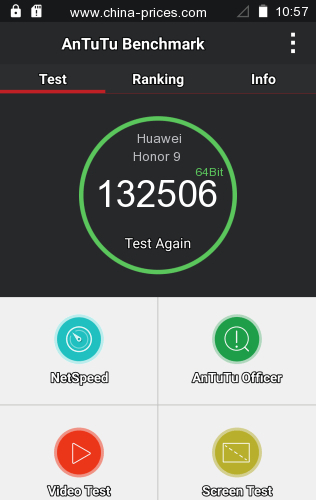 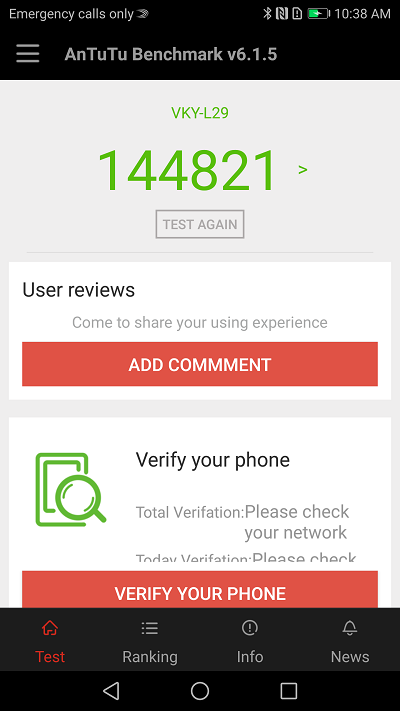 It’s hard to say what caused such a difference in performance, but it is so – P10 works faster, so it wins in comparison.

From customers feedbacks, we will show the main shortcomings of phones.