Chinese brands are slowly but surely taking over the smartphone market of the middle and low price segment. Companies such as Xiaomi, Meizu, ZTE and Huawei are producing good devices, which is cheaper than expensive gadgets of South Korean (Samsung), Japanese (Sony) or American manufacturer (Apple).

In this review, we will present the Top Gadgets of Chinese manufacturers, that takes positive feedback from customers.

No one doubted that Redmi 5 Plus from Xiaomi will get the first place. This is the best offer on the market for little money – the smartphone got a large display with small frames, a good hardware and 4000 mAh battery.

Its Snapdragon 625 processor easily copes with playing 2K content on a 6-inch screen with a resolution of 2160×1080. Any modern game available on the Google Play Market will easily run on the phone thanks to the rather powerful video processor Adreno 506 and 3 GB of RAM. The device received a fashionable today fingerprint scanner, it supports 4G frequencies used by american operators, and is equipped with a decent camera with a resolution of 12 megapixels – it will surprise any inexperienced user (the sophisticated ones buy expensive cameras). All these characteristics can be found in more expensive smartphones (for example, Samsung) at a cost of $250-$300.

Plus, the phone has a sensitive sensor and autonomy – can withstand the day with an active load, which is not bad. 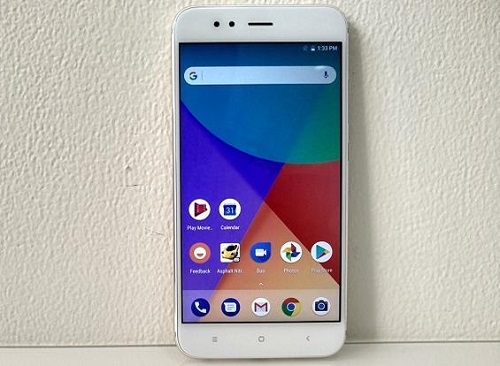 The price of the gadget almost reached $185. The phone is cool – it’s very similar to the Redmi 5 Plus (here is the same Snapdragon 625 processor), but the Mi A1 got a smaller display with a diagonal of 5.5 inches, 4 GB of RAM, that makes it more productive.

The flagship chip is the camera with two 12 + 12 Mp lenses and a f / 2.2 aperture. The presence of two cameras allows you to take pictures with the Bokeh effect and realize optical 2x zoom.

The battery here is worse compared to the Redmi 5 Plus, but due to the smaller screen in the Mi A1 and the resolution, the autonomy remains approximately equal. At once we will notice that the camera here is one of the best if we speak about smartphones of an average price range – it does not hold out to flagship sensors because of optical stabilization and a diaphragm f / 2.2.

The gadget’s advantage is the pure Android 8.0 Oreo, which is quite user-friendly. The battery lives two days, excellent usability, high-speed performance. The phone is perfectly assembled, the colors on the display remain saturated under any viewing angles. 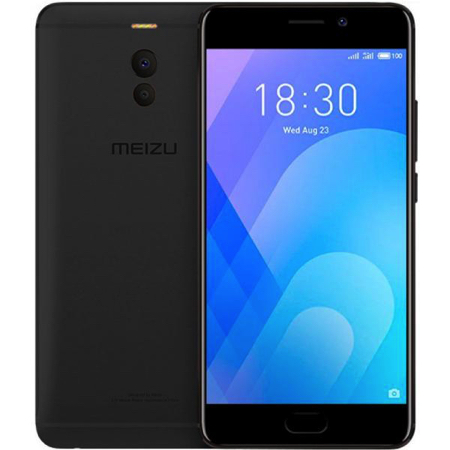 Not less popular is one of the best Chinese smartphones Meizu M6 worth $160-170. According to the characteristics, it inferiors to the previous two phones in the rating, so we put it on the third place.

A device with an HD screen (not Full HD, unfortunately) with a diagonal of 5.2 inches, a 13-megapixel camera with a f / 2.2 aperture and a MediaTek processor-MT6750 with a Mali-T860 MP2 video core and 3 GB of RAM. The battery capacity of 3070 mAh will provide standard autonomy – the gadget will work 1 and 2 days with active and moderate loads. Performance and high-quality photos should not be expected due to weak iron and camera that far from the TOP level.

Build quality, good IPS-screen without pixelation, a pleasant shell FLYME and solid design – all this is worth its money. Boldly recommend Meizu M6 as one of the best Chinese smartphones under $200.

Huawei is a brand that is much more trusted than Xiaomi or Meizu. The Honor 8 Lite is the younger version of the popular Honor 8, which costs more than 12 thousand rubles.

HiSilicon Kirin 655 is a fairly good processor with a power reserve for the future. It easy runs games that are in the middle of 2018 available on the Play Market.

Honor 8 Lite is a smartphone with flagship ambitions, but up to TOP models is not enough: there is no NFC, not the best processor and camera without optical stabilization.

The model collects positive reviews, but mut as much as other devices. 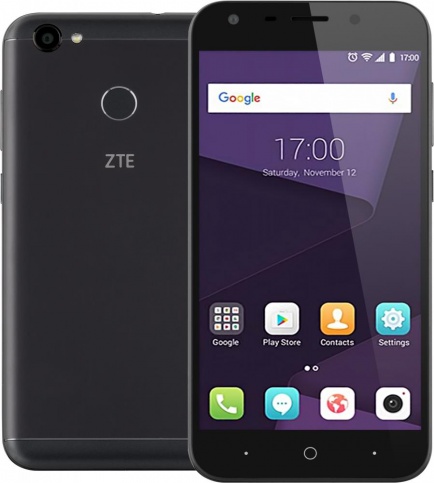 One of the best products of ZTE is the Blade A6 – smartphone with a 5.2-inch screen and HD resolution. The processor is far from the flagship chip Qualcomm Snapdragon 435 with the video core Adreno 505. Also here 3 GB of RAM and 32 GB of memory. The camera is a classic with a resolution of 13 megapixels. The 5000 mAh battery will provide stable operation without recharging for 2-3 days, which is advantageous for the gadget among the other phones in this price segment.

It’s hard to say why the phone collects a lot of positive feedback, but it’s a fact. Yes, the device quality is great – no backlashes and cracks, the lags in the work, friezes and problems. It stably works, copes with its tasks (“heavy” games will not run). But is it worth $170? Many users do not agree with this, since there are smartphones such as Xiaomi Redmi 5 Plus, Mi A1 and even Honor 8 Lite. Against the backdrop of these gadgets, the ZTE Blade A6 looks dull, so we take it to 5th place.

The rest of smartphones, which we allocate 6-10 places, will write down in the list below. They also collected positive feedback and recommendations.

At this rating is over. Remember that the review is based on customer feedback, so it’s subjective.